Between bread and tortilla, which one is healthier? Many people think that bread is not as healthy as tortilla and is more likely to cause weight gain. However, this is not entirely true. In this article, we will see the differences between bread vs tortilla to help you choose.

Continue reading below to learn more about:
– The calories in bread and tortilla
– The nutrition comparison of bread vs tortilla
– Whether bread or tortilla is actually healthier for you

As a matter of fact, bread and tortilla have similar amounts of carbohydrates. So, if your diet requires you to reduce your carbohydrate intake, you will not really shave much by opting for one instead of the other. Nevertheless, it is true that their calories vary quite drastically. See also: Potato Chips vs Corn Chips. 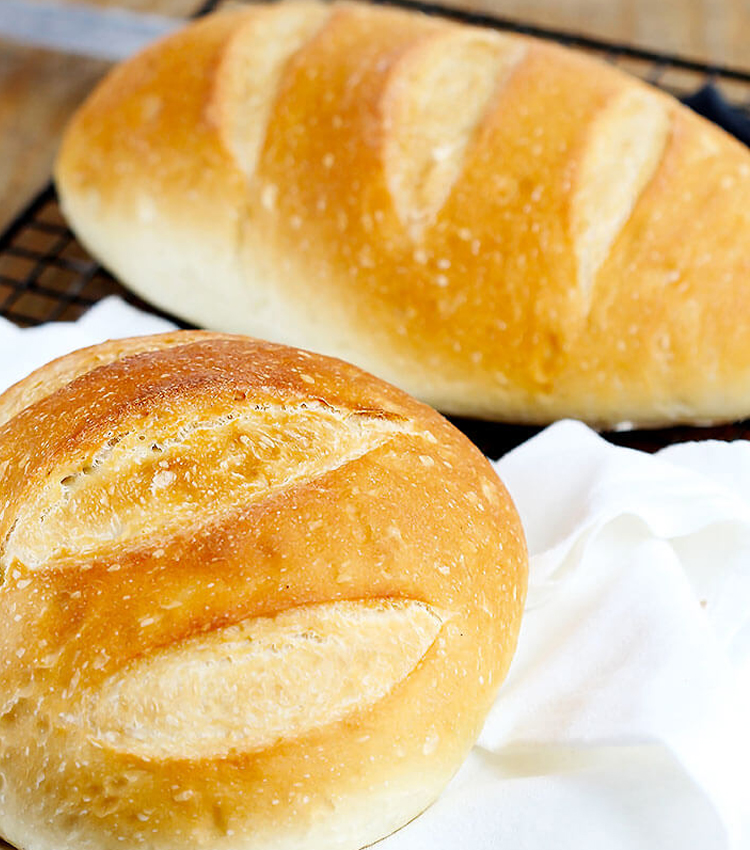 An ounce of bread contains approximately 75 – 100 calories. Meanwhile, a small six-inch piece of corn tortilla (which is the traditional choice for tacos and enchiladas) has approximately 60 – 65 calories. A small six-inch piece of flour tortilla may have about 90 calories due to the added fat, which is needed for making it softer and easier to roll.

Note that many flour tortillas that are used for dishes like large burritos, chimichangas, and fajitas are often larger and thicker. According to SFGate, a twelve-inch piece of flour tortilla can contain nearly 300 calories, with even higher carbs compared to three slices of bread. So, choosing the right tortilla is very important in managing your caloric intake. 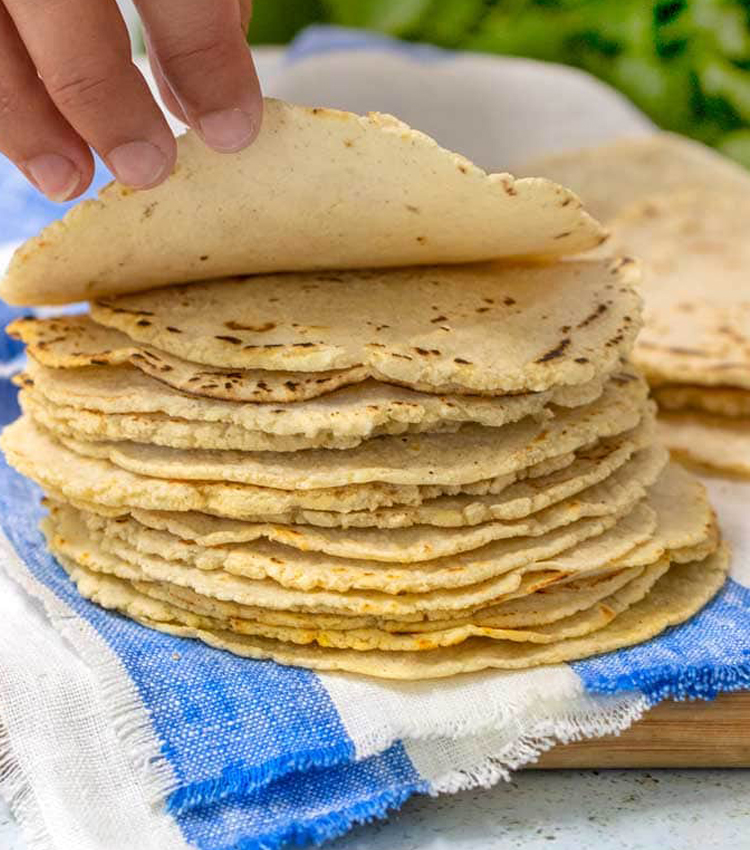 A slice of white bread or a six-inch piece of flour tortilla only has about 1 gram of fiber. On the other hand, a slice of whole-grain bread or a six-inch piece of corn tortilla has about 2 grams of fiber.Fiber is considered as a type of carbohydrate, but it is not converted into glucose or energy in the digestion process. Instead, fiber is needed for controlling the digestion pace and maintaining your digestive health.

Besides the calories, the nutritional quality of tortillas depends on whether they are made with healthy fats and whole grains or not. You should look for whole-grain options, such as corn or whole wheat, instead of flour tortillas that are made from refined grains. Whole-grain tortillas give more fiber, nutrients, and health-protecting compounds. However, if you need to buy flour tortillas, try to look for the ones made with vegetable oils.

Bread follows the same formula. Whole-grain bread is better than bread made from enriched flour. You should look for whole-grain bread for a more complete nutrient package.

Tortilla can be a healthier choice than bread because of the relatively lower calories – but keep in mind that this only applies to small-sized tortillas. Large, thick tortillas can easily contain higher calories and carbs than bread. You should choose whole-grain tortillas, which have more fiber, nutrients, and health-protecting compounds.