Salami has always been a very popular type of meat foods. Salami is a type of sausage, made from chopped or ground raw meat that is added with seasonings. It is then hung to cure, either by air drying or smoking. There are several kinds of salami; each may feature distinctive ingredients, processing, or taste. Genoa salami and hard salami are two kinds of salami that can be quite similar to each other. 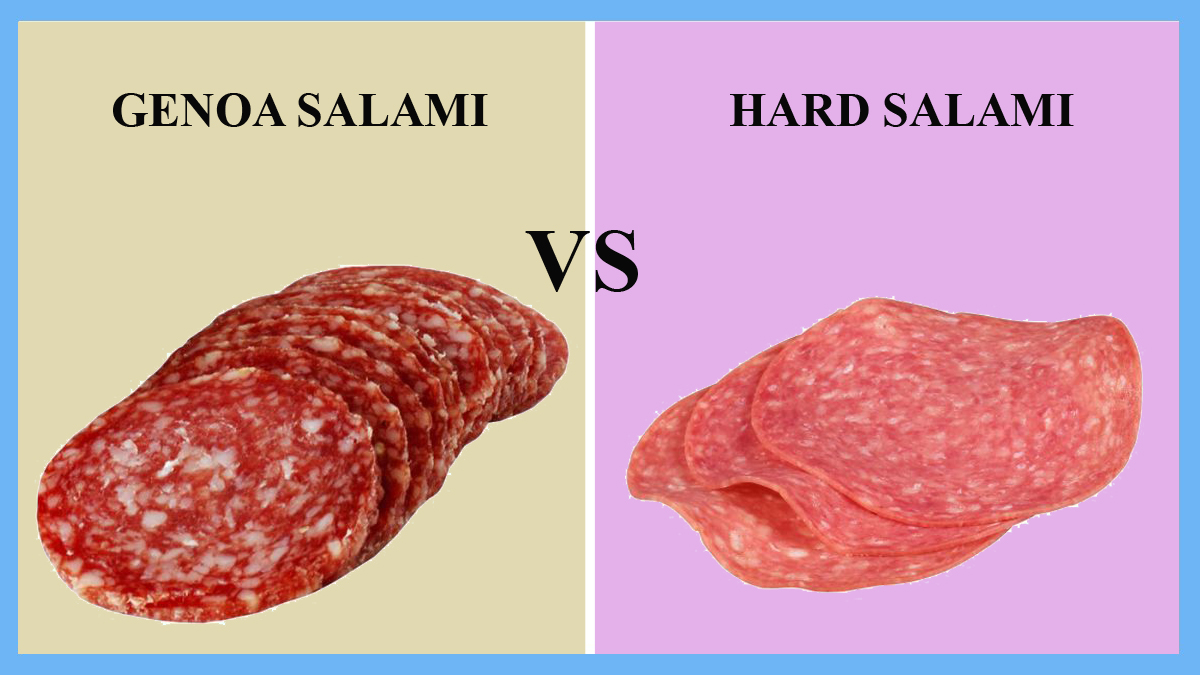 Despite the different names, and prices, Genoa salami and hard salami may appear very look alike. In addition, many people claim that the two also taste similarly. Hence, you are now certainly wondering about the differences between them. 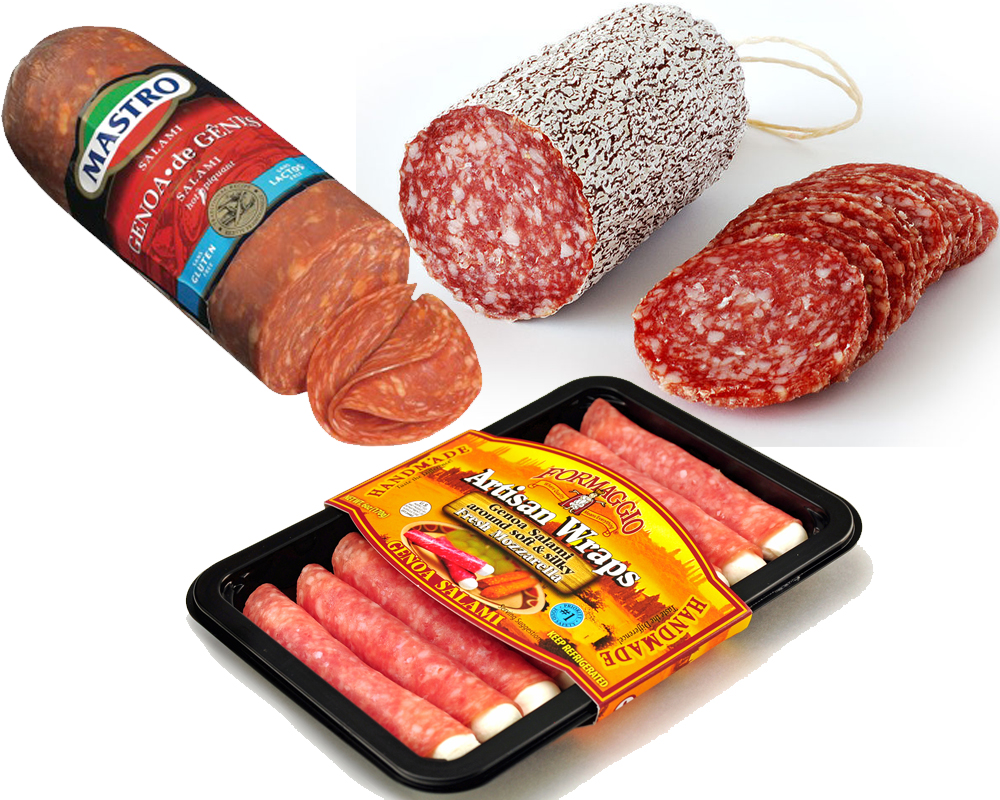 Genoa salami is an Italian salami originated in the hilly interior of Genoa’s hinterland, where pigs can be maintained more easily than cattle. Thus, Genoa salami typically makes use of pork as the primary ingredient, though it may also contain beef. It is also characteristically seasoned with black and white peppercorns, red or white wine, fennel seeds, garlic, and salt. Genoa salami is only cured and not smoked.

Hard salami, on the other hand, originated in Central Europe. Also, at the contrast, hard salami uses more beef than pork. Hard salami usually doesn’t use peppercorns; the seasonings include salt, herbs, and spices instead. Hard salami underwent a smoking process, which makes its texture coarser and drier. It can also last longer than Genoa salami and even don’t really need refrigeration. 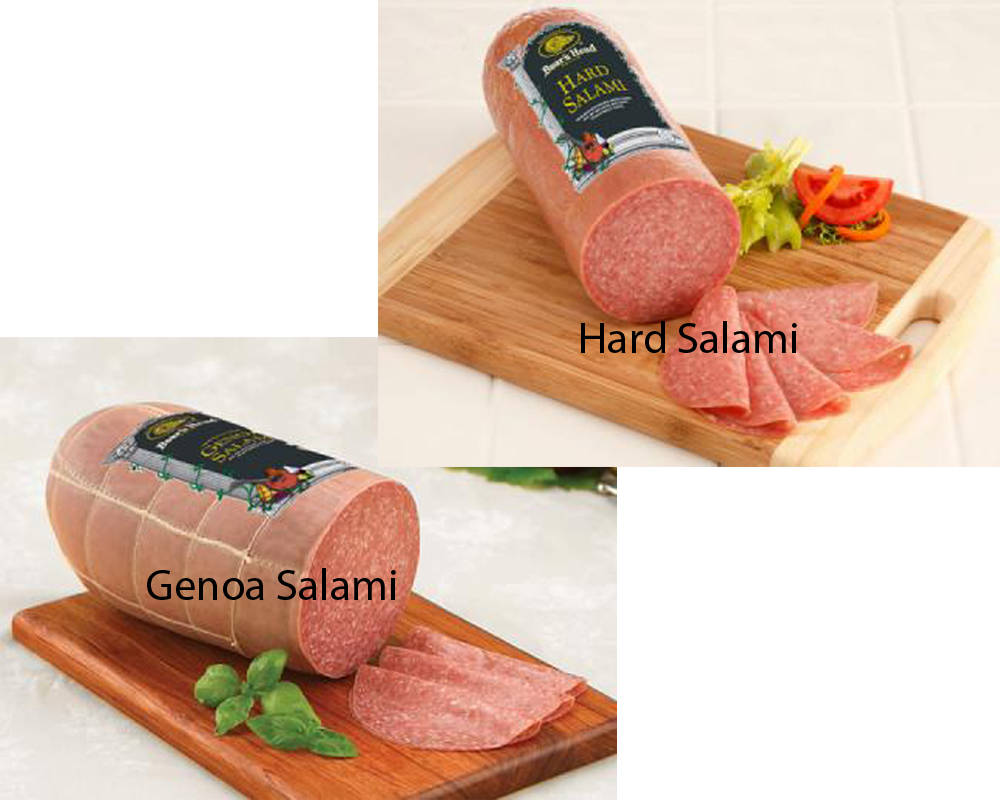