Today we are going to be discussing Provolone vs Mozzarella cheese. Many people are curious about what the differences between the two kind of cheese are because it can seem that they taste similar. There are a large number of people in the world that think that Mozzarella and Provolone cheese taste exactly the same. 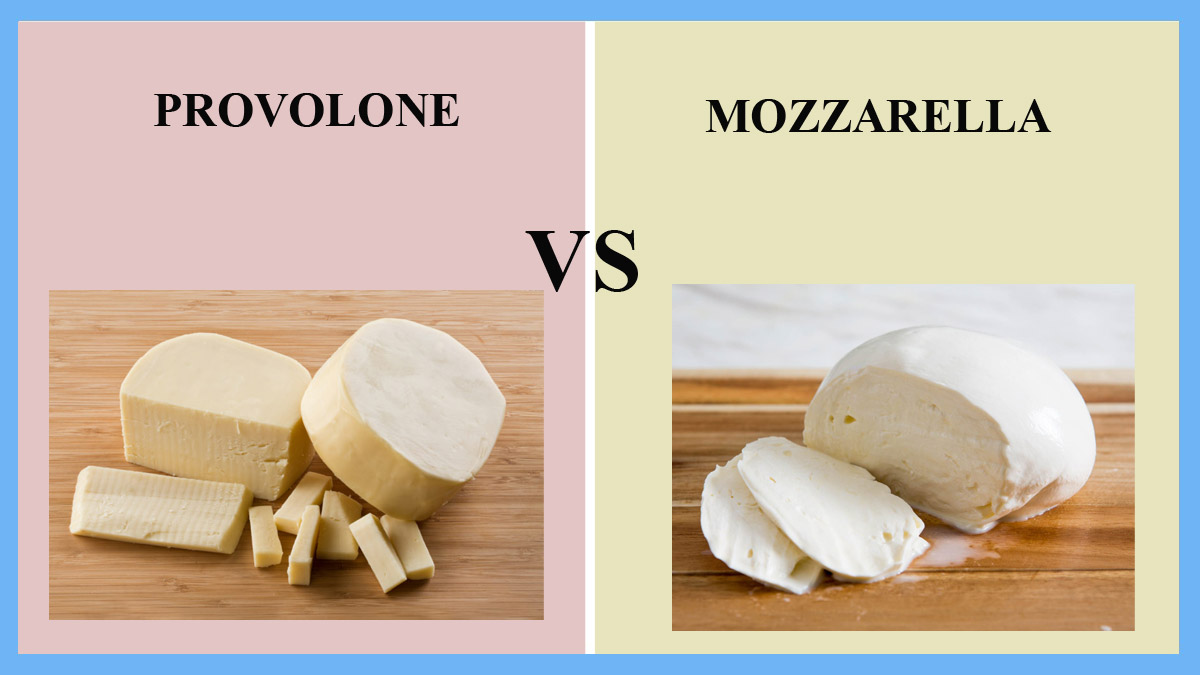 When comparing the two kinds of cheese, it is important to note that they both have almost identical ingredients. The only time where this is changed is when different milk is used, such as goat’s milk or buffalo milk, but other than that, the ingredients are standard. The main differences in the two is that Mozzarella is stored in a calcium chloride brine during the finishing process. Provolone, however, is stored dry and is sometimes even smoked. 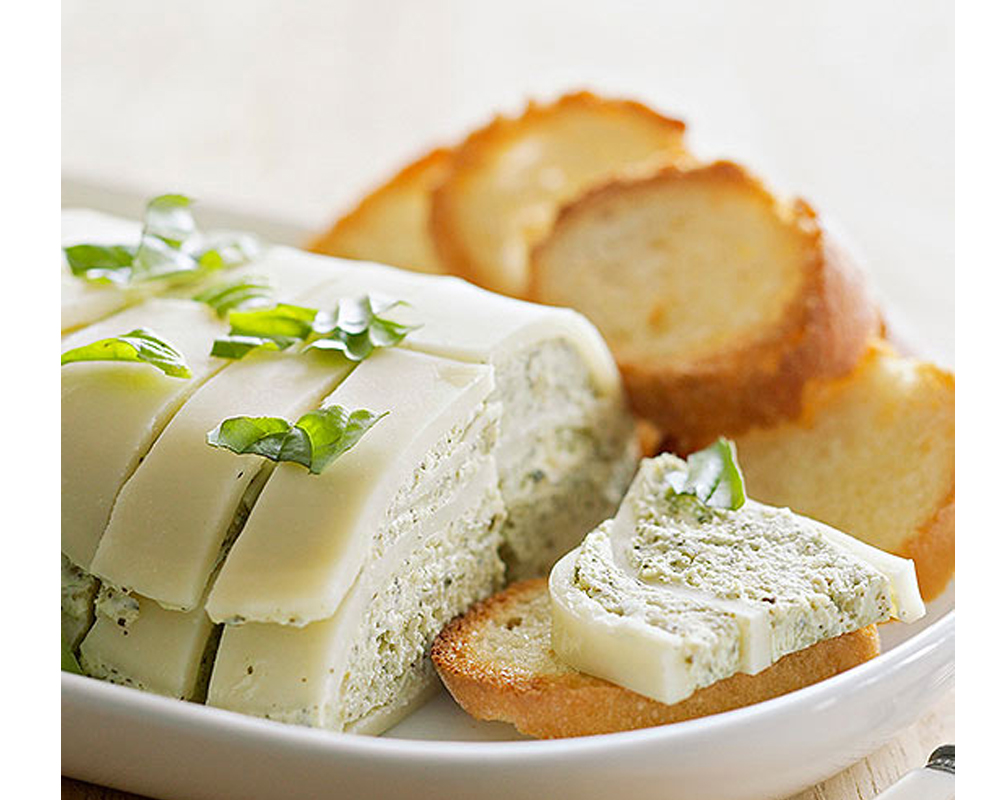 When we get down to the chemical level, a huge differences between Provolone and Mozzarella cheese is a number of enzymes in them. See, there is something called a lipase enzyme that’s main use is to give a slightly rancid flavor that has the same effects as aging or curing. This enzyme is in Provolone cheese, which is what gives Provolone a slight bite and a little more flavor than Mozzarella, which is missing this integral lipase enzyme. 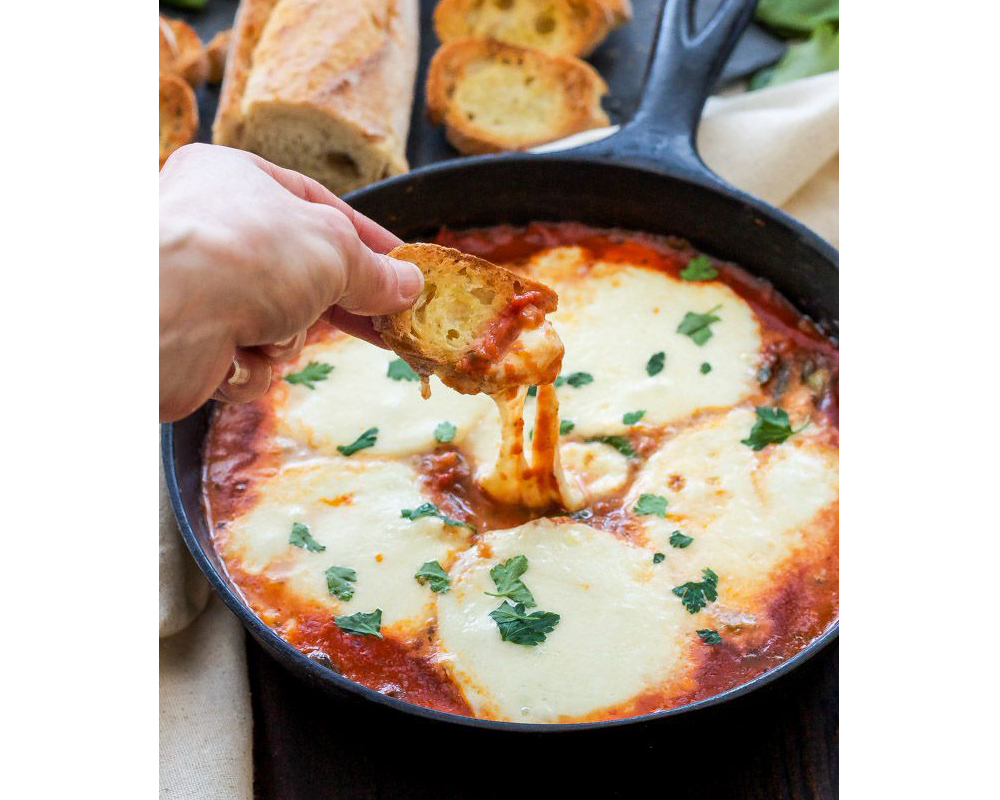 Another huge difference in the two is what they are used for. Because Mozzarella is such a creamy, soft cheese that also melts extremely well, its main use is on pizza. It works great for pizza because it stretches out and is extremely nice to work with when melted, and doesn’t give and overwhelming flavor that other cheeses may give on a pizza. Provolone, however, is mostly used on sandwiches, pasta, and Just as a general table cheese given the fact that it is slightly harder, doesn’t melt as well, and has a little more complex intense flavor profile. 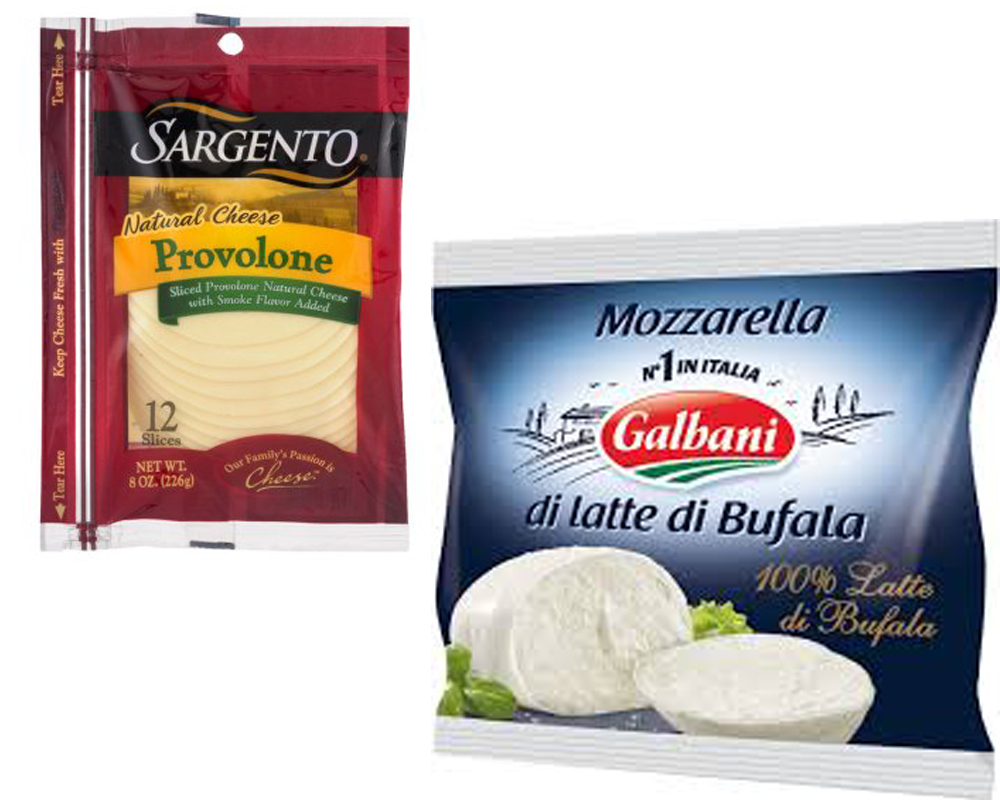 Overall, when we are comparing Provolone vs Mozzarella cheese, there are many things that we can see that are similar between the two. The ingredients, look and flavor has many people thinking that maybe they are just the same cheese. However, we are able to discover some key differences and learn some things about the production of cheese.